First they came for the Latinos, Muslims, women, gays, poor people, intellectuals and scientists and then it was Wednesday... Day #5 of Trump's Authoritarian Regime 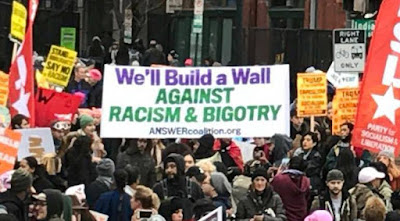 First they came for the Latinos, Muslims, women, gays, poor people, intellectuals and scientists and then it was Wednesday...

The ground is shifting quickly under our feet. We have a daunting task ahead of us, but WE CAN FIGHT and WE WILL WIN. So raise your voice. Connect with your communities. Support each other to act with Courage. Rest and do some self-care as needed along the way. Take care of yourselves. This is about to be a long ass fight.

An executive order will be signed today banning the issuance of visas to citizens of 6 or 7 Muslim-majority countries. This racist, anti-Muslim and anti-Arab order, will ban refugees seeking safety from wars the US continues to wage. 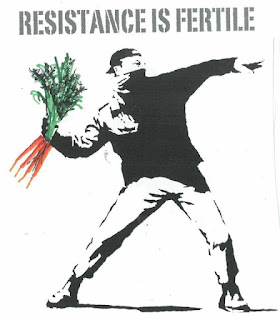 Additionally, Trump's new Muslim Registry, per his Executive Order, is similar to #NSEERS which Obama just dismantled last month. Today, Muslims from #Syria, #Yemen, #Somalia, #Sudan, #Iraq, and #Iran are on the new list. With more likely to be added soon. This means students from the listed countries who leave the US, may not be allowed back in. If you have a visa and haven't used it yet, it's void.

Trump may have the presidency, but not by the will of the people. One person speaking out can make a difference. Many people speaking out together make a movement. And that's what we're building together. No matter what happens next, there is one thing I can promise you: tomorrow will bring an opportunity for you to make a difference.

As Trump issues Executive Orders targeting Muslims, Arabs, refugees and immigrants, we must pledge to resist in every way possible. We’ll put our hearts, souls, and bodies on the line to stop these hateful and racist attacks. We all belong here. We will love, defend, and protect one another.

We are Ready to Fight and We Will Fight Against All Injustice, Against All Intersecting Systems of Oppression and For Each Other, With Each Other and Alongside Each Other Until We Ourselves Finally Bend the Moral Arc of the Universe Towards Justice Once and For All! 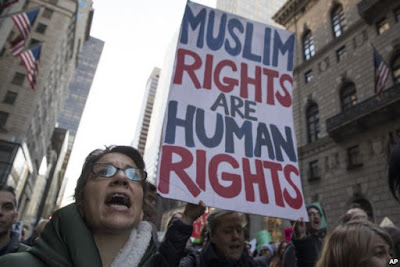 The ground is shifting quickly under our feet...

1. The Executive Order signed by Donald Trump will list 6 (predominantly Muslim) countries where travel/immigration to the US will be banned. There will be an option to add more at a later date. Similar to NSEERS.  These countries are: 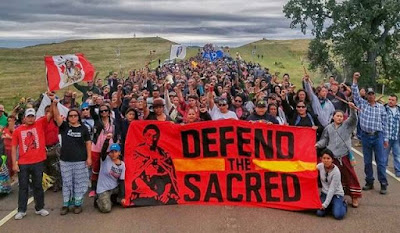 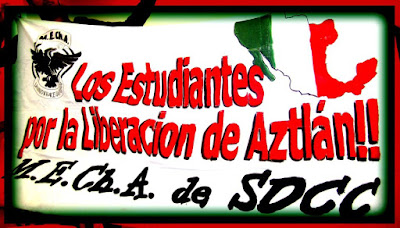 2. It is advised that students from the listed countries not leave the US. They won't be permitted back in.

3. We do not know what happens to visa holders from those countries who are currently in the US.

4. People from listed countries who have visas, but haven't travelled to the US, won't be allowed in. Their visa is void.

5. The ban will extend to spouses of US citizens who are from one of the listed countries, and have pending applications to US.

6. The EO will call for what's known as a "values test." This is an ideology test. Will ask applicants about religious beliefs.

7. Some questions on value test:

- Do you support Sharia law?
- Have you believe in beheadings?
- What is view on homosexuality?

8. The EO coming after the ban will focus on the wall, and increasing deportations.

Posted by Katie Huerter at 8:23 PM No comments: